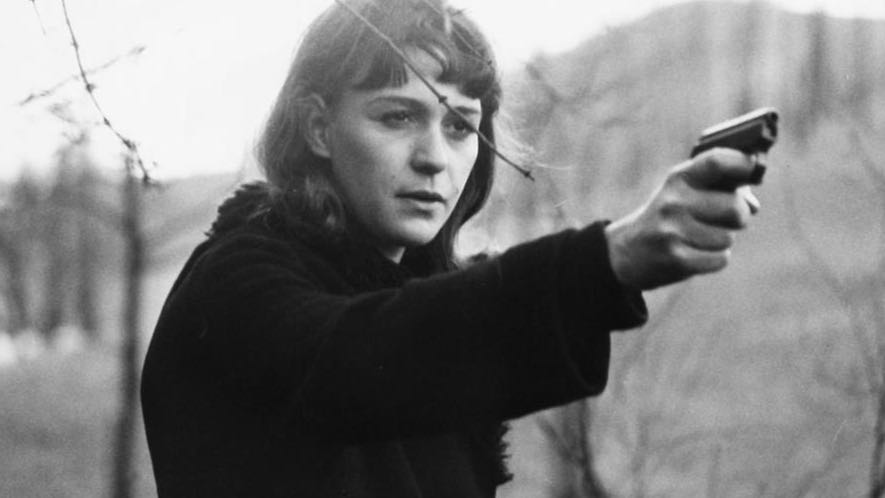 A retrospective of renowned German filmmakers will be held from November 11 to 20 at the Grand Cinema in Shanghai to celebrate the 50th anniversary of Sino-German diplomatic relations.

Movie fans will be presented Kluge's directorial debut "Abschied von gestern," also known as "Yesterday Girl." Kluge is regarded as the "godfather" of New German Cinema. The film, about a Jewish girl's tough life, won him the Special Jury Prize at the Venice Film Festival in 1966. 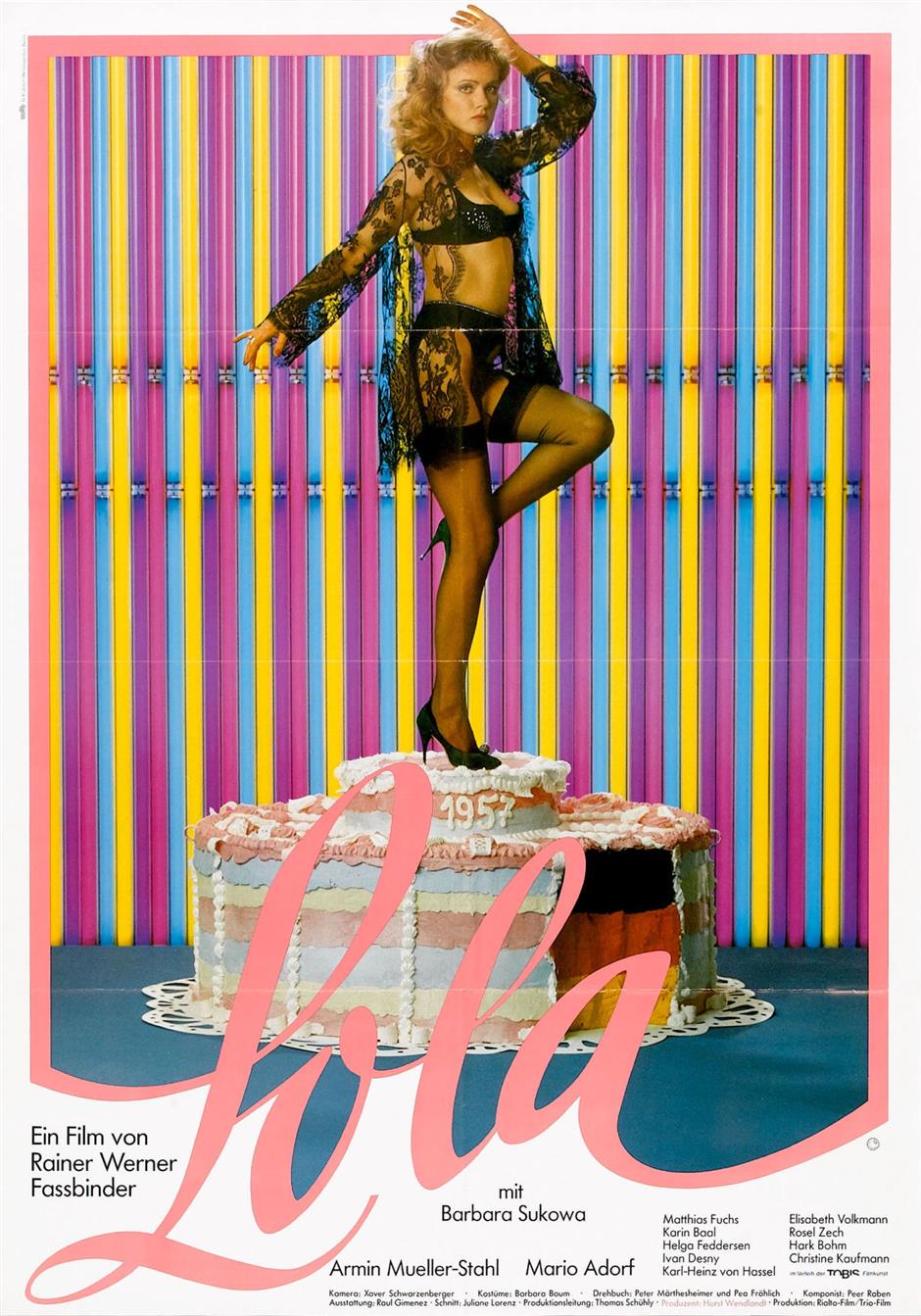 "Lola," a film by Fassbinder, centers on the double life of a steamy cabaret singer and single mother. It won the best leading actor, best leading actress and best film prizes at the 1982 German Film Awards.

Wenders' "The Million Dollar Hotel," a story about friendship and deception, will also be screened. The film was awarded the Silver Bear Jury Prize at the Berlin International Film Festival in 2000. 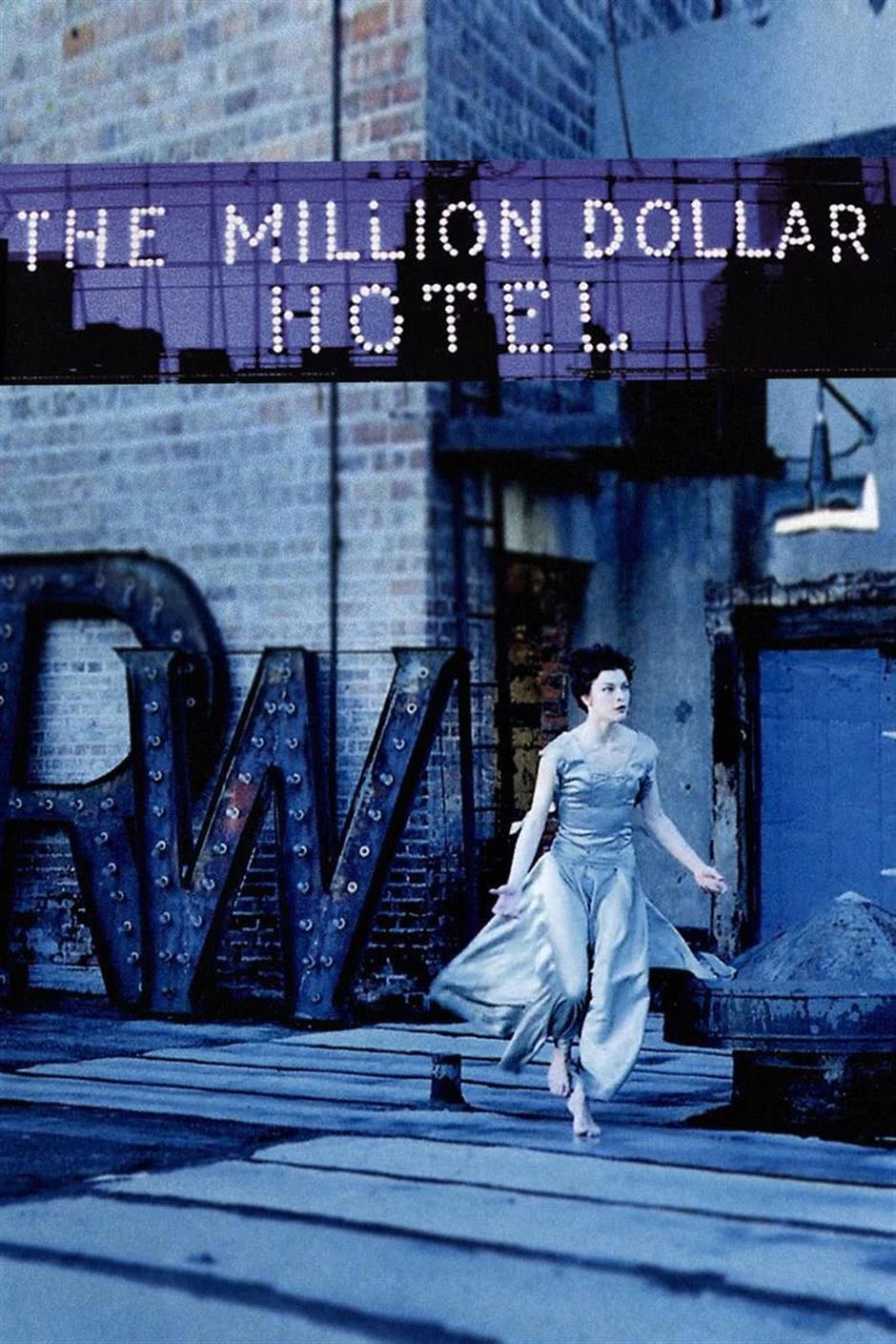 All these critically acclaimed movies will be shown in their new digitally restored version to present diverse visual storytelling styles of the directors.

Over the years, the Shanghai Art Film Federation has organized film exhibitions on varied themes, which has brought the charm of global cinema to movie buffs in the city.