Sachet making is another tradition of Dragon Boat Festival.

It may be a special kind of Dragon Boat Festival in the closing stages of the city's lockdown, but the fragrance of zongzi and festive flavors will never be absent.

A livestreaming event to help people savor the splendor of the city's intangible cultural heritage related to the festival will take place at Linjia Village in Zhujiajiao Ancient Town of Qingpu District on Friday, the day of the festival.

The villagers have been busy wrapping zongzi (steamed glutinous rice dumplings with various fillings), a traditional food of the Dragon Boat Festival.

The craft of making a zongzi with pork and salted egg yolk fillings will be shown during the livestream. 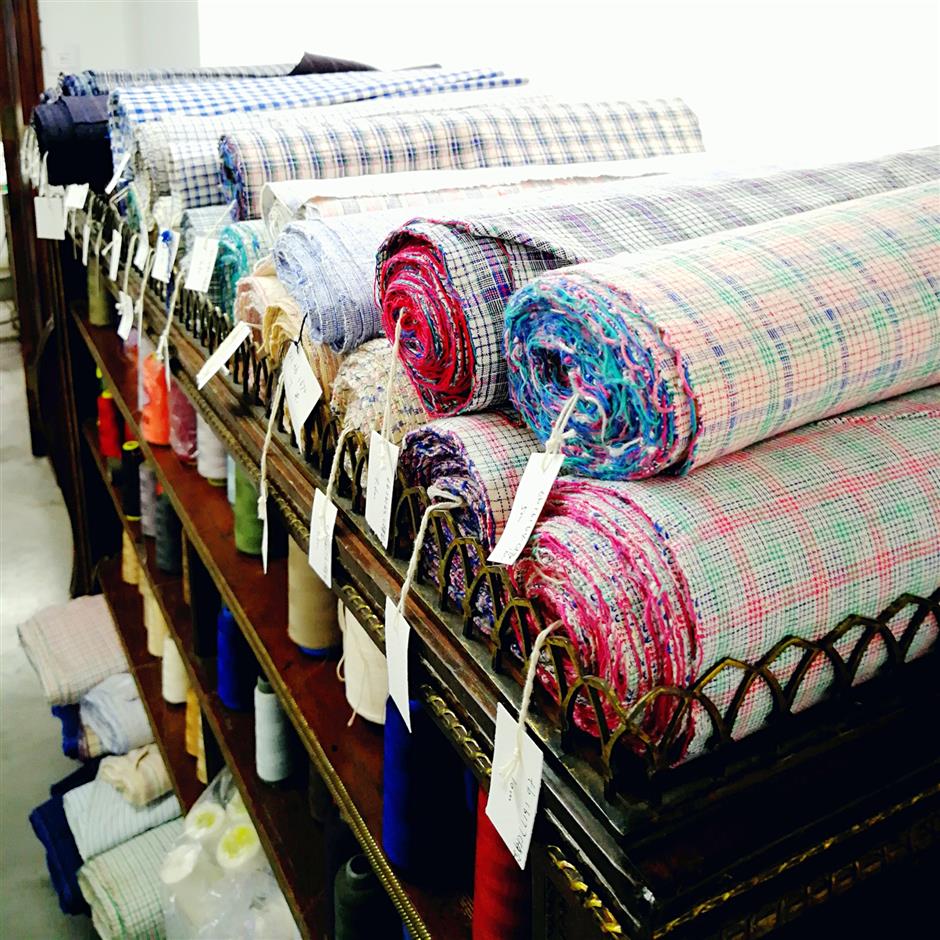 Another craft – tubu (homespun cloth) dye – will be in the spotlight as well. It is popular in Shanghai's suburban areas and neighboring regions and was included in the city-level intangible cultural heritage protection list in 2011.

Inheritors will show how to make Dragon Boat Festival sachets with applications of the craft.

A number of artist studios themed on literature, sculpture and film have been established at Linjia Village and the "cloud" experience will also display the beauty of the village.

The livestreaming event will be aired between 2pm and 3pm on Leyuanshanghai, the official WeChat video account of Shanghai Administration of Culture and Tourism, and Shanghai Wenhuayun, the city's cultural activities' app.

It will kick off the cultural heritage season in Qingpu to raise awareness of the protection in advance of China's annual Cultural and Natural Heritage Day on June 11.