Historic villa houses exhibits from past half century

Over 50 artworks and furnishings designed by the world's top artists are on display in Sunke Villa in downtown Shanghai through April 10. 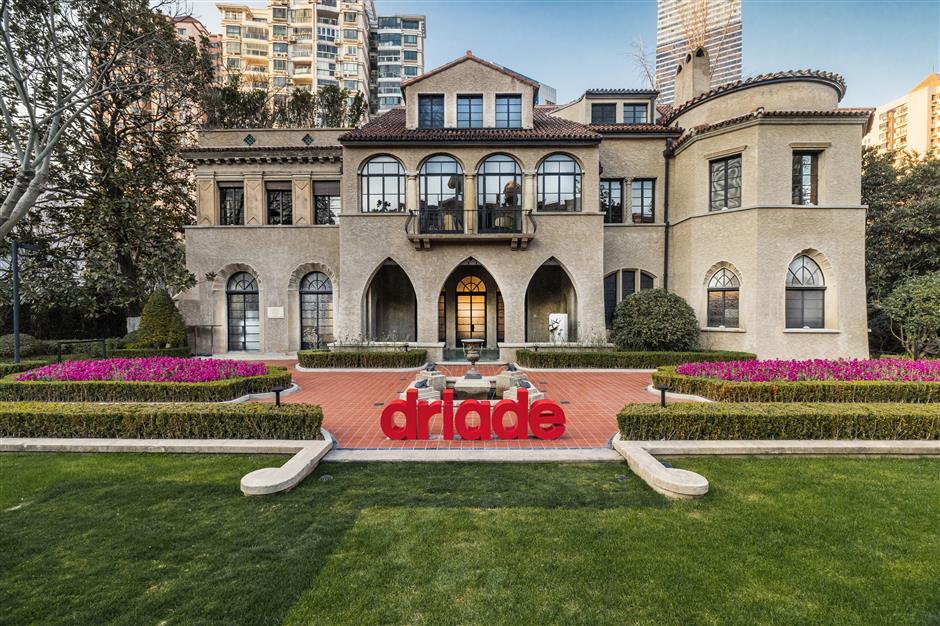 The exhibition "Design • Describe • Driade" examines the evolution of modern lifestyle over the previous half century through the works of artists such as Philippe Starck of France, Linde Burkhardt of Germany and Toyo Ito of Japan.

Driade is an Italian aesthetic lab that was founded in 1968 with the goal of finding beauty at home. Its vast catalogue comprises furniture for the home, garden and public places. Since the 1980s, it has attracted a huge number of prominent designers from around the world for its products. The brand's transregional cultural genes made it a prominent representative of a new global fashion trend. 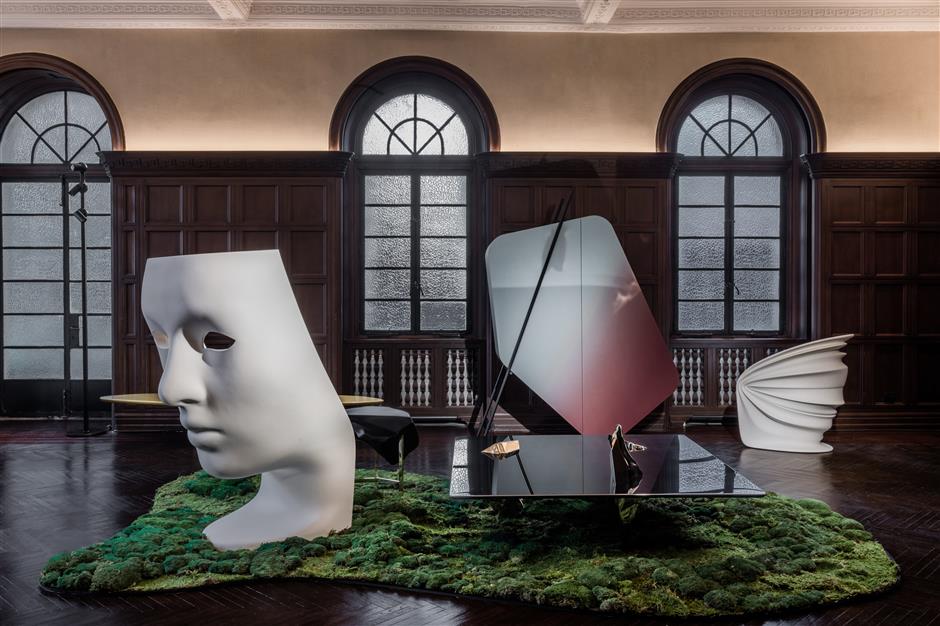 Several artworks from French designer Philippe Starck are exhibited on the Chinese mainland for the first time.

Six classic works by Philippe Starck are being exhibited on the Chinese mainland for the first time.

The exhibits from artists of different cultural backgrounds are placed in the historic villa which combines Spanish and Italian Renaissance architectural styles. Visitors are encouraged to consider how design might be used to dissolve the invisible barrier between regional cultures.

The three-story, 1,051-square-meter mansion is part of the Columbia Circle estate, which served as a country club and a gathering spot for Americans from 1927 until 1942.

Hudec was influenced by Spanish-style architecture, which was in vogue in the US at that time and built the garden villa for himself next to the club. It blends at least five architectural styles, with Spanish red tiles and roof, Baroque window frames, an Islam arch and tipped with decorative Renaissance-style chimneys. 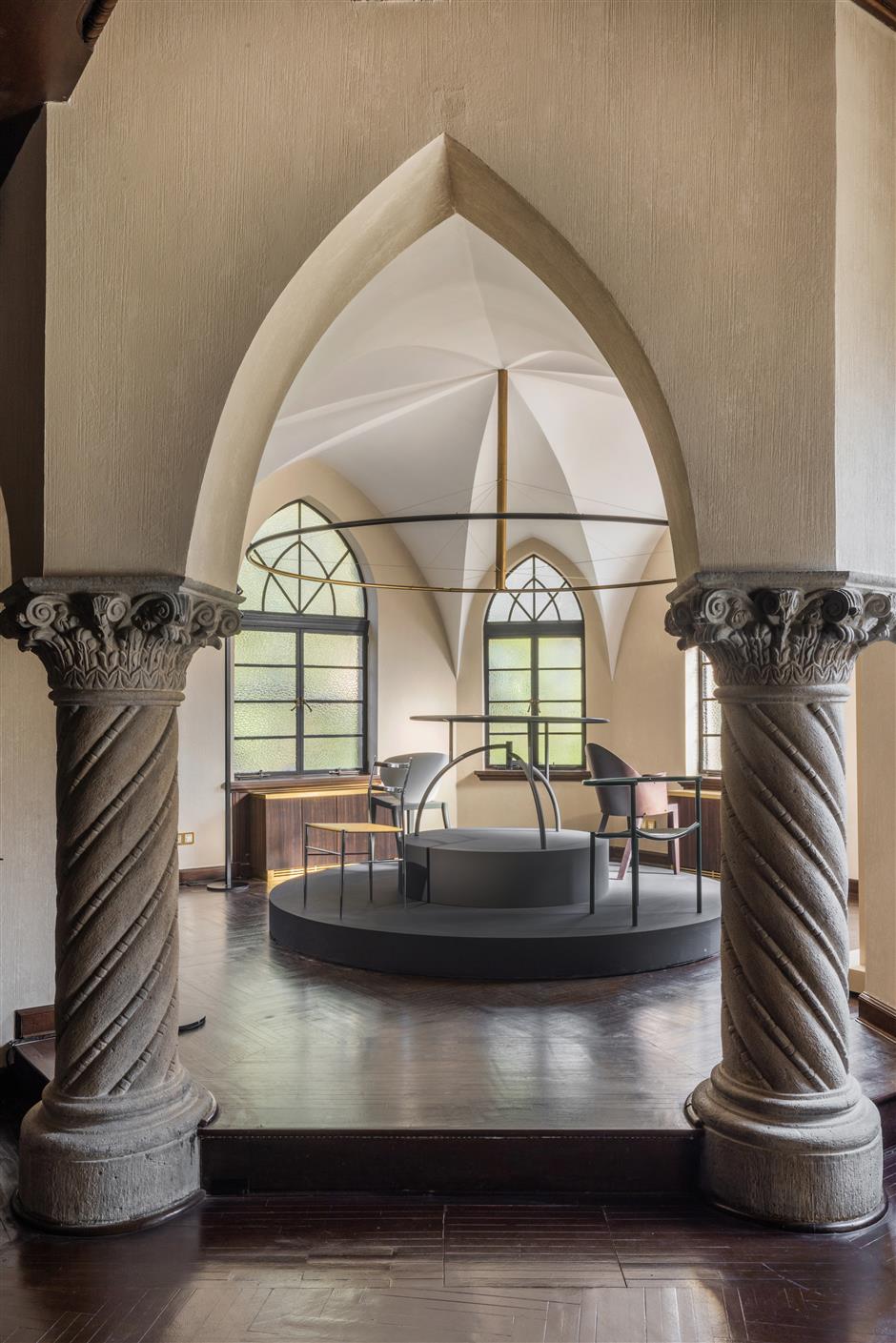 Chairs of Italian brand Driade are on display in Sunke Villa. 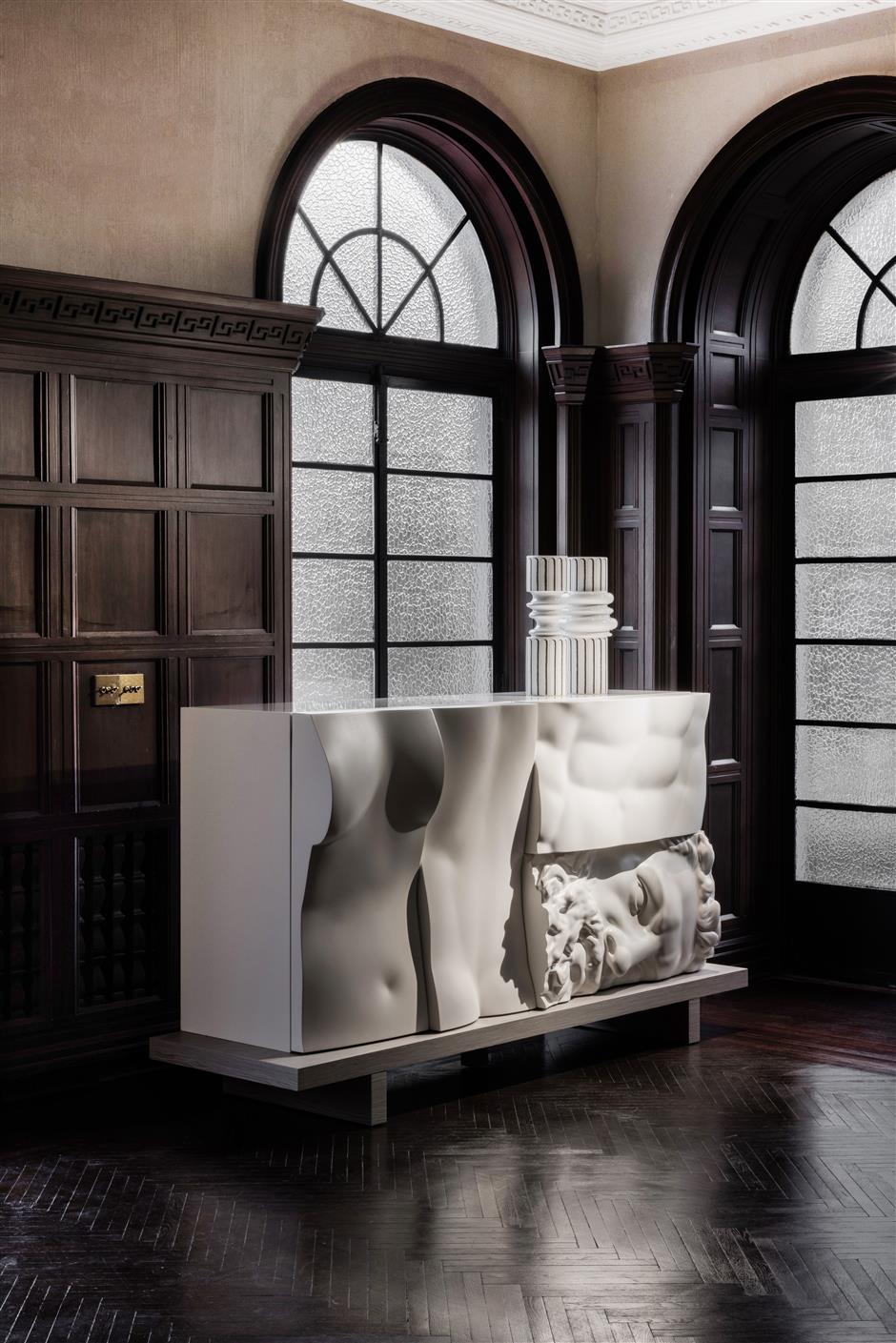 An artwork displayed in the historic villa