An exhibition of the work of Kashiwa Sato, one of the world’s leading creative directors from Japan, opened in Shanghai on Wednesday with selected content from the same exhibition being held in Tokyo. 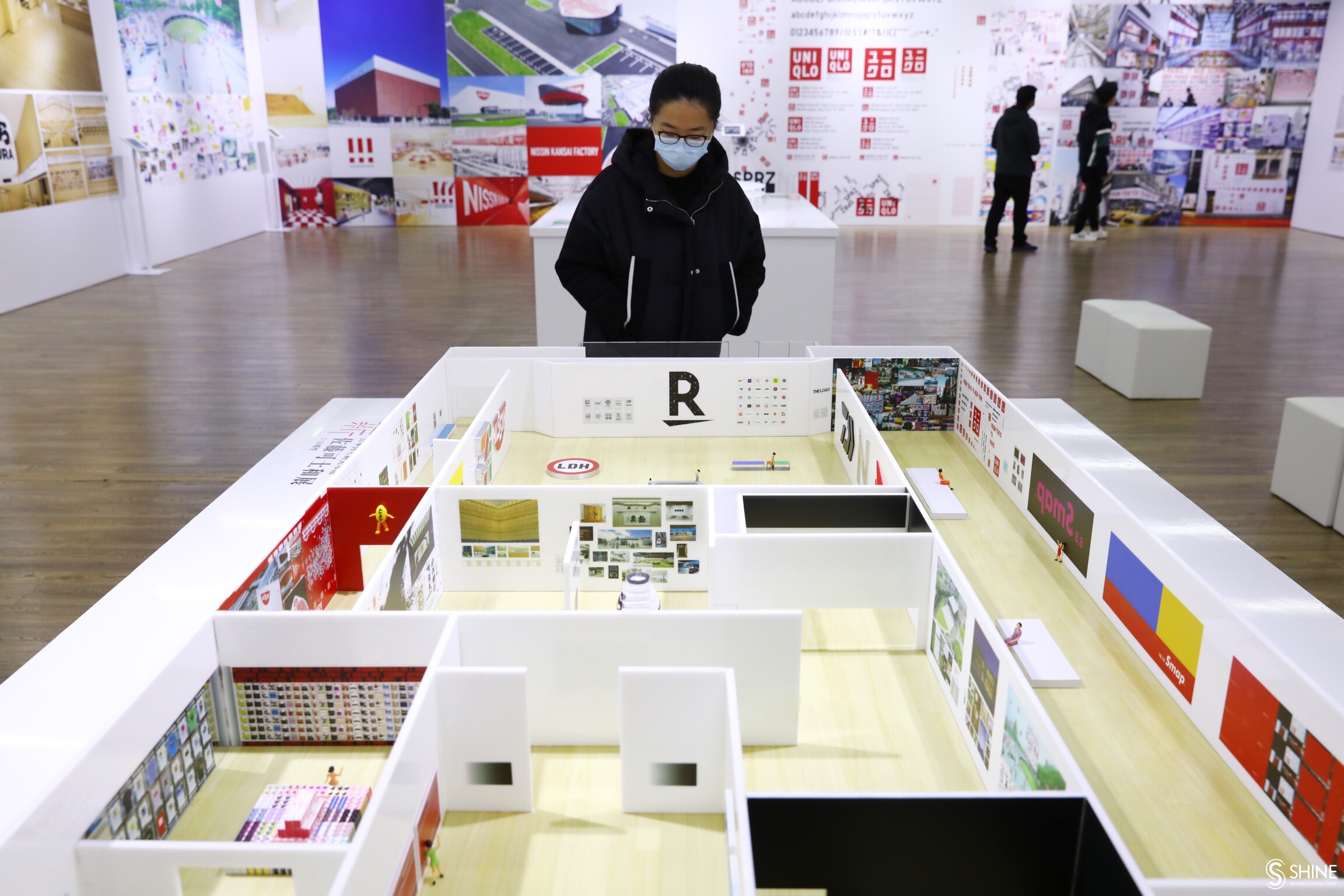 Sato, who has been working in the design industry for 30 years, has a rich portfolio, and the best known of his works might be the logo of the Japanese textile retail giant Uniqlo and convenience store chain 7-Eleven.

The Tokyo exhibition, which opened on February 3, is the largest of his career, and the parallel exhibition in Shanghai, curated by Sato, was enabled through a collaboration of designer and the Shanghai Industrial Design Association.

Sato, who made a videolink address during the opening ceremony in Shanghai, said he felt honored to be holding his first exhibition in Shanghai, a city with energy and vitality. 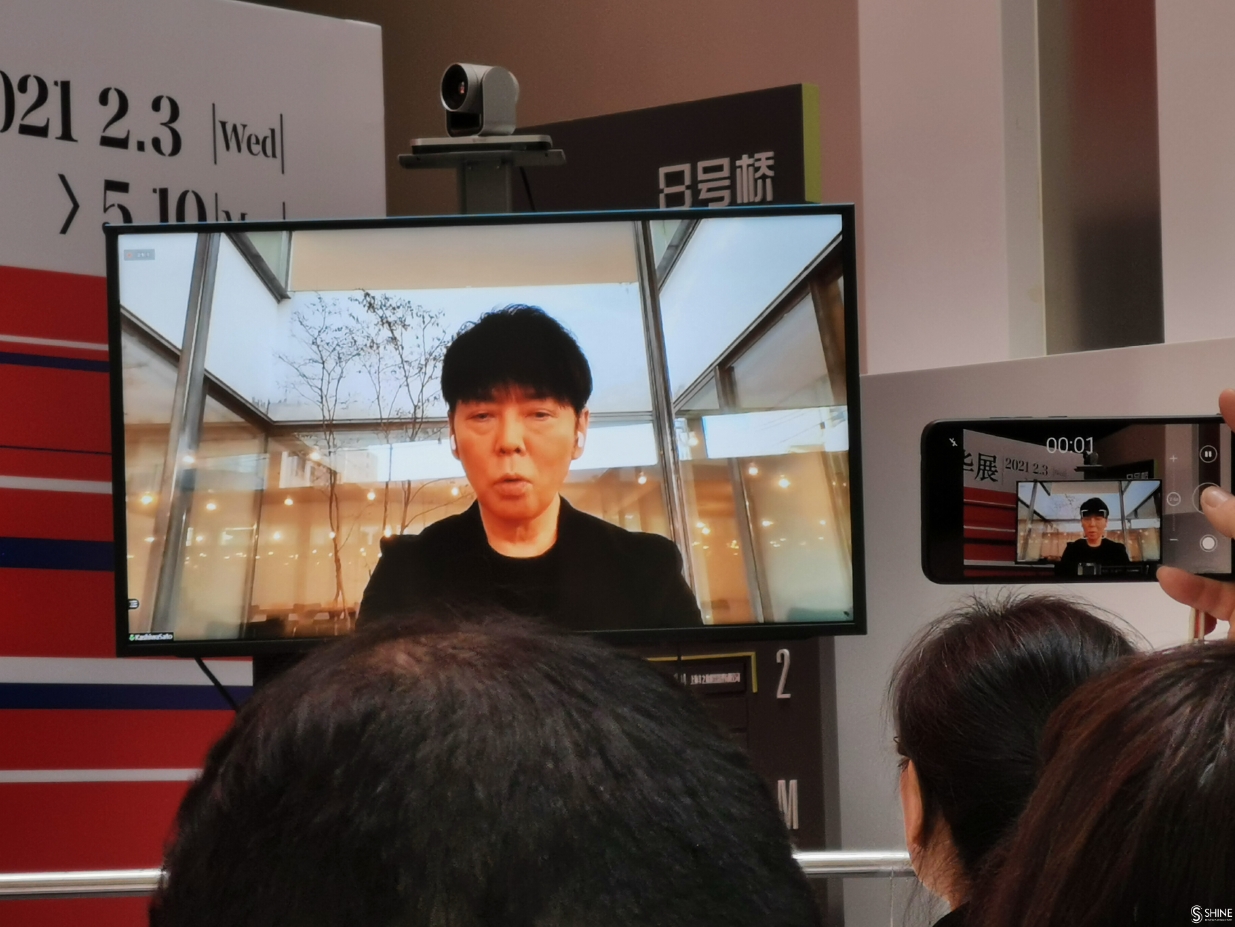 “At my exhibition in Tokyo, which has been held for three weeks, 70 percent of the visitors are young people, and I feel encouraged by that,” he said. “I hope the exhibition in Shanghai will also show the younger generation of the power and importance of design.”

Sato said he hopes to collaborate with Chinese counterparts in the future to use design to address social problems arising during economic development.

The exhibition features Sato’s designs ranging from logos, housing complex projects, a sushi restaurant to a kindergarten. By scanning QR codes, visitors can listen to him explaining his work in Japanese, with corresponding Chinese content available.

The exhibition is at the No. 8 Creative Park Phase 4 on Jumen Road until May 10.

Exhibition organizers also plan to host various events including live exchanges with the National Art Center in Tokyo, where Sato’s exhibition is being held, and design forums and symposiums.

The organizers are supported by Shanghai government, Shanghai People’s Association For Friendship with Foreign Countries, the Consulate-General of Japan in Shanghai and other local partners.

Shanghai is scheduled to host the “World Design Capital Conference” this year. It is a member of the UNESCO Creative Cities Network. 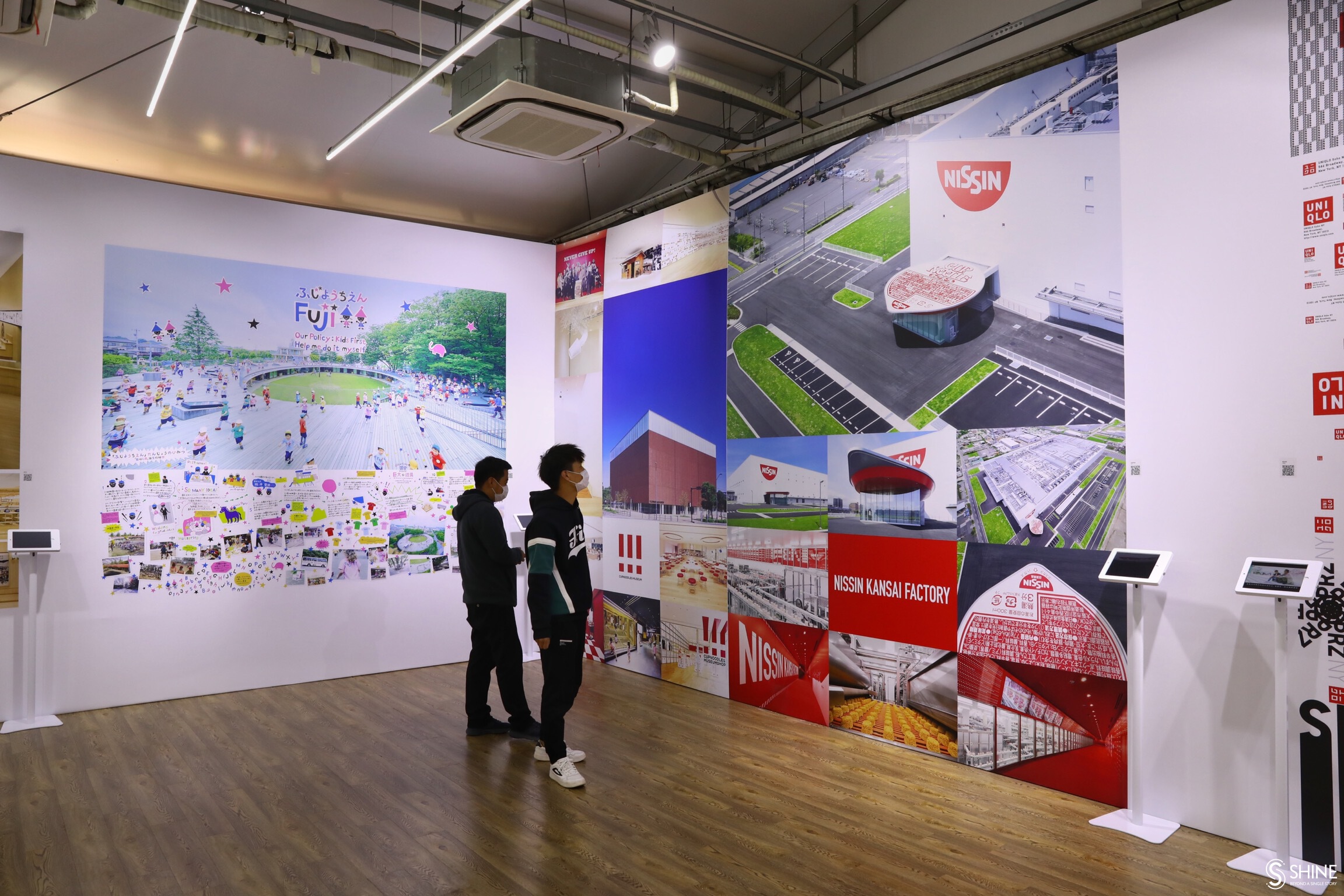 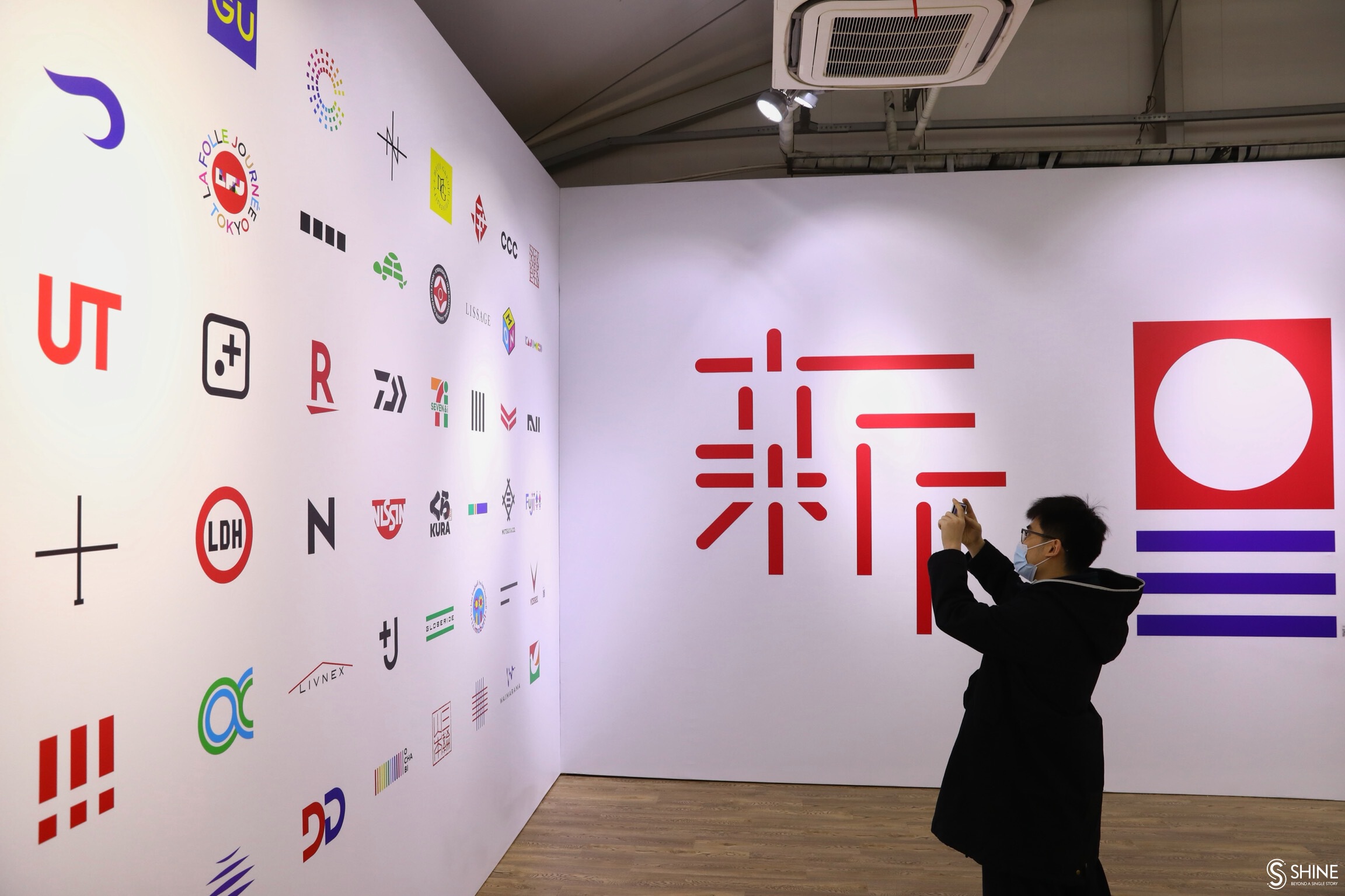 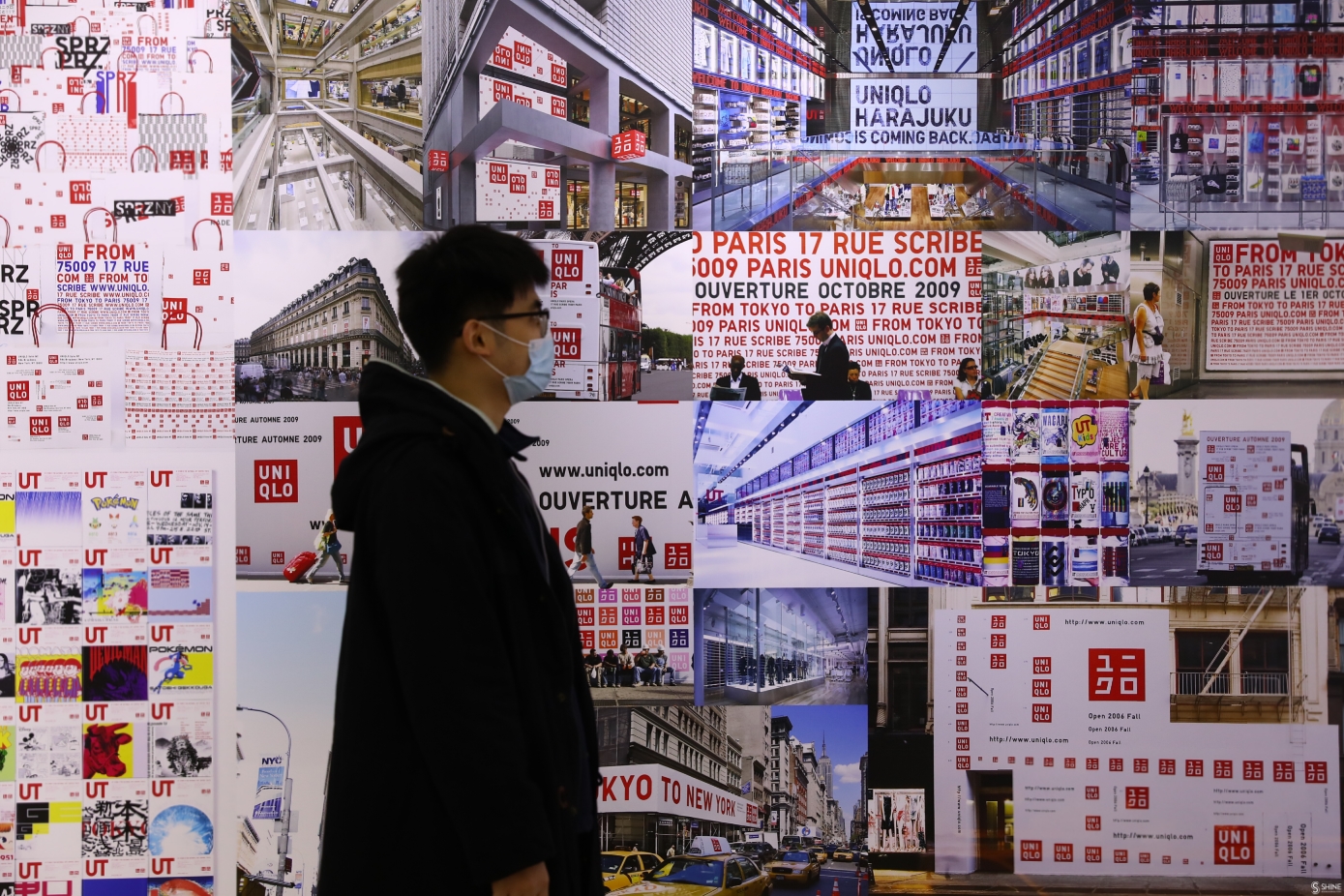 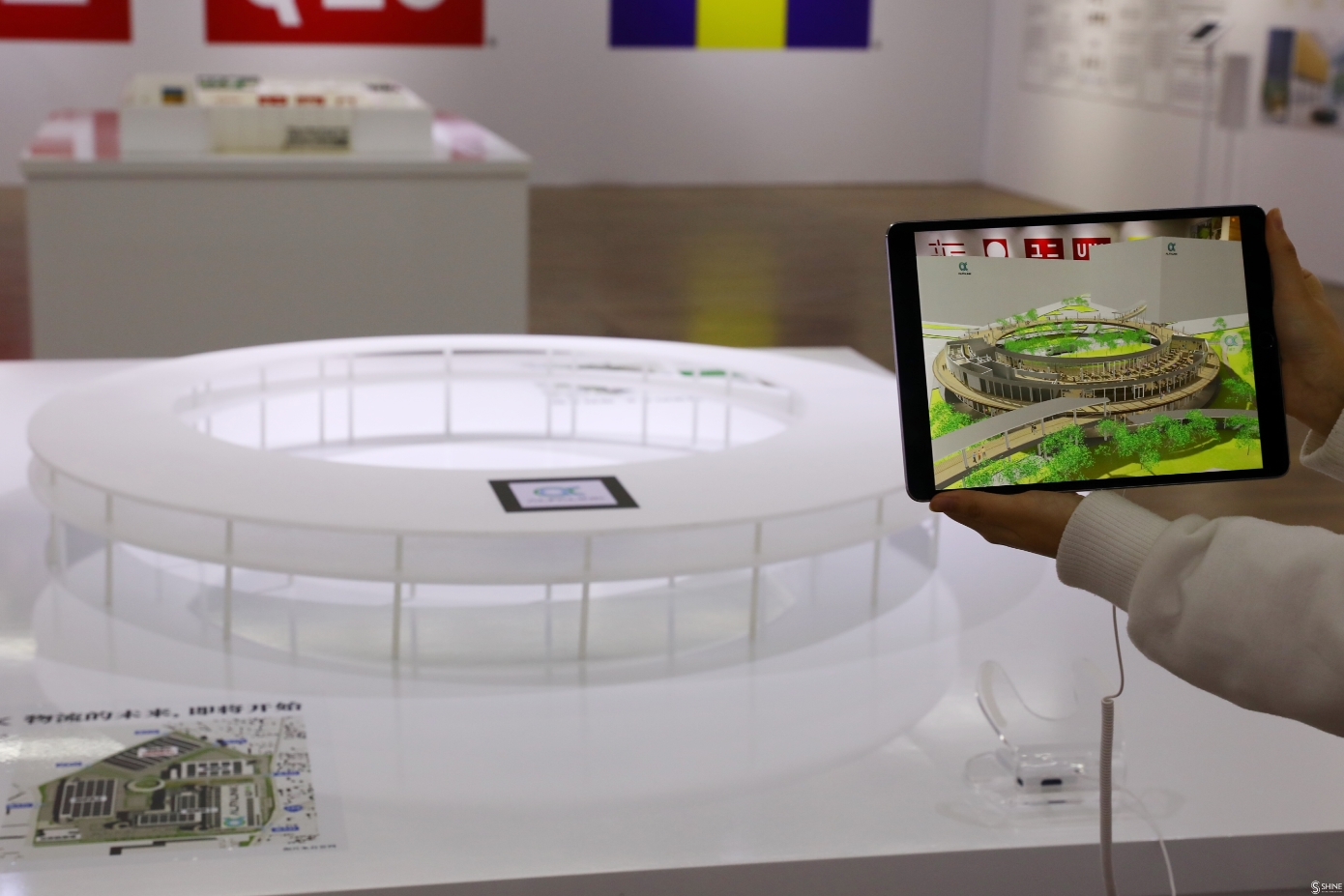